He was a tactical player. GM Sax lived in seclusion over the last two decades and no longer participated in world class events. He died on the 25th Jan 2014 of a heart attack at the age of 62. 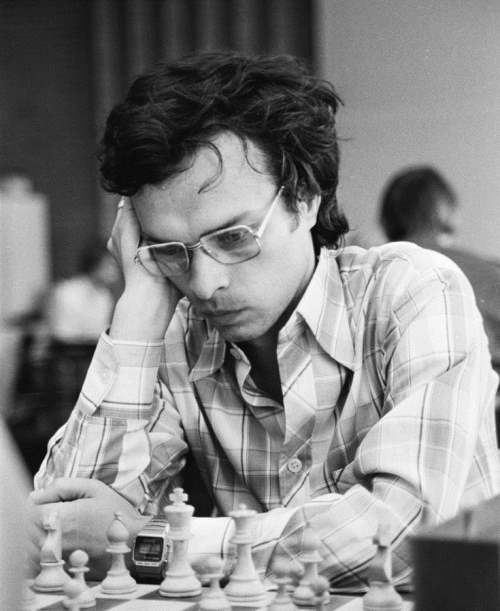 "In Memoriam GM Gyula Sax (1951-2014)
Gyula Sax was one of the greatest chess players of Hungary. He was the first GM who treated me as a fellow chess player when I was only 9 years old. He was ready to analyze positions with me, and shared ideas and by doing so he gave me a lot of self-confidence.

Later I met him in many different occasions, we played against each other, and played in the national team together. He was also an Olympic gold medalist and a fantastically energetic attacking player!"
- by Chess Grandmaster Judith Polgar -