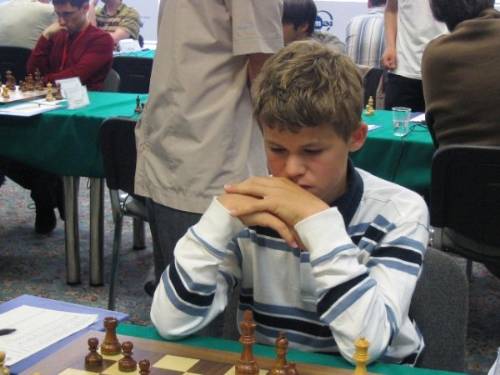 
Carlsen is a universal player who does not rely upon opening preparation as extensive as other players do, but he changes his openings frequently to avoid any homemade preparations his opponents might have prepared for him.