The Kings Gambit is a chess opening for White. It starts as follows: 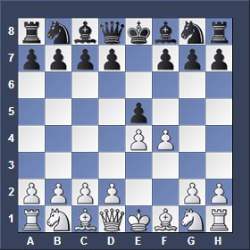 Black accepted the pawn offer on f4 and captured the f-pawn. Now there are various systems possible. 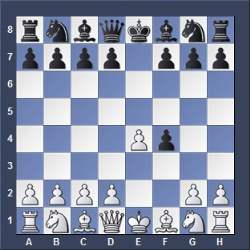 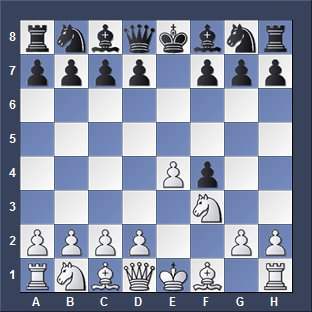 Black declines the offered f-pawn and plays his own set up.