The Reti opening is a hypermodern chess opening that originated from chess grandmaster Richard Reti in 1920. He has refined this opening more and more and beaten Jose Capablanca with it in the tournament in New York 1920. 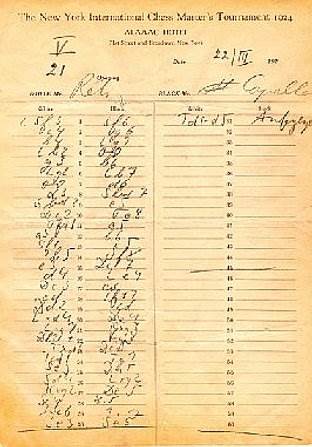 It is a flexible opening but not played often in top level chess events.

The Reti is suitable for positional players who like to build up their position slowly but surely without running into prepared dangerous forced opening lines right in the beginning of their game.

If you play the Reti all the time with the white pieces then you save time as you don’t have to learn countless opening lines. You just learn the Reti and that’s it.
But you should be able to play positional chess and understand the positional ideas of this opening.

The Reti starts with 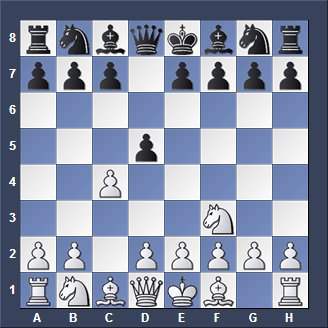 White offers the c-pawn and undermines the black pawn structure right away.
If Black captures the pawn this will bring him nothing as he cannot hold it as White plays 3.Qa4+ (or 3.Na3 to capture the pawn with the knight) followed by Qxc, regaining the pawn and activating his queen.

The Reti consists not of a few forced opening lines but is a complex system and not a single opening. You have to be prepared to enter different structures that are known from other chess openings such as the Benoni Defense or Catalan Opening.