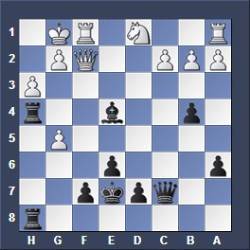 1…f5!! This move stops the white attack along the f-file and after this White is running into the decisive black attack, which is unstoppable. 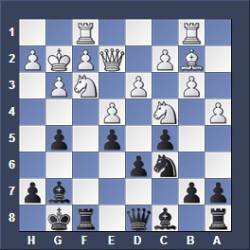 1…Bh3!! This strong black move is pulling the king into Blacks territory where it will be undefendable. 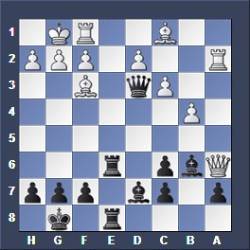 1…Qxf3!! This move starts a strong attack where Black is regaining the material as well.

Black wants to give a checkmate to the white king but the two rooks alone are unable to do this. For this reason he just moved the pawn to h5 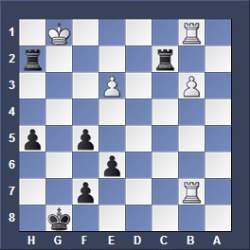 The idea is to use the last ressource, a pawn, to be able to give checkmate to the white king. The h-pawn runs to h3 to protect a rook on g2, then the other rook can give checkmate on h1. 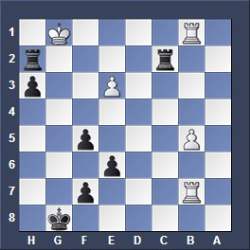